Ohio’s Miami Valley region provides over 330 miles of paved, multi-use recreational trails. Stretching across county lines, these trails connect schools, parks, historic landmarks and area attractions. Travel through meadows, scenic countryside, forested areas and city centers while on the path. Our great system of trails enhances both the wellness and quality of life of Miami Valley residents and visitors. All trails are free and open to the public every day of the year, from dawn till dusk.

Explore the Dayton, Ohio region. With over a dozen trails to choose from, finding your way has never been easier. 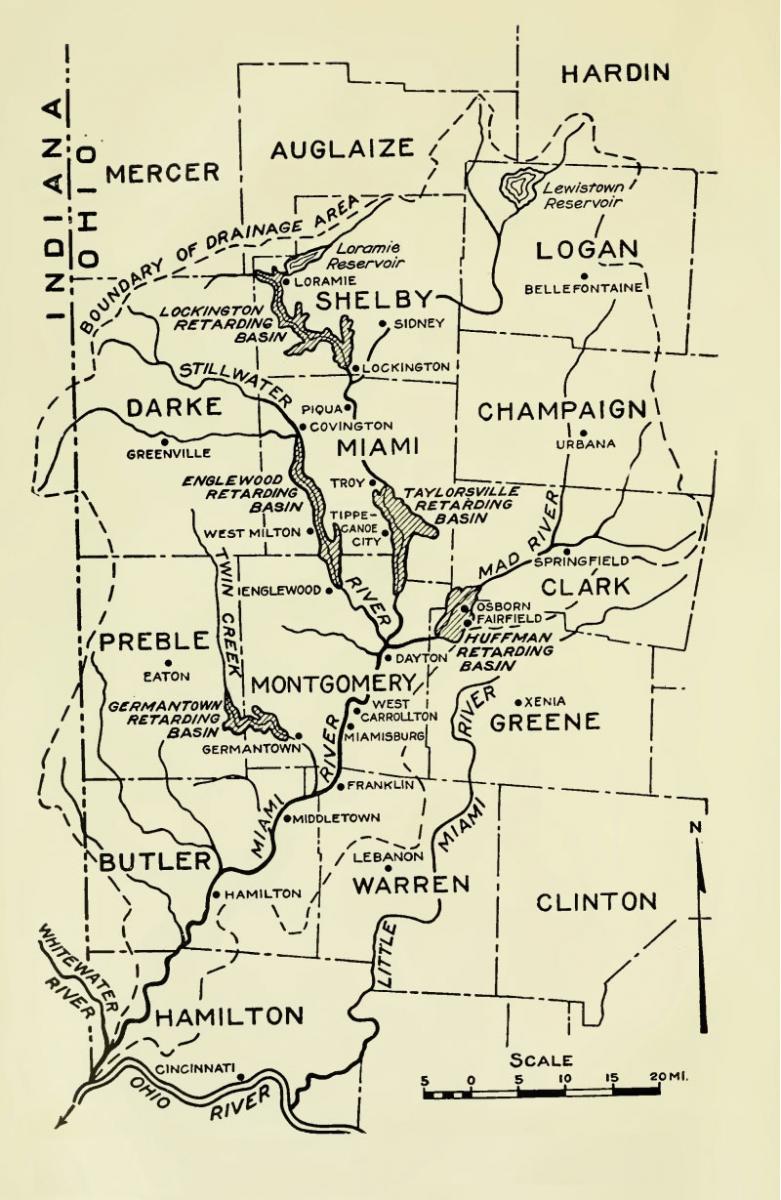 Horace M. Huffman, Jr. “A Visionary for Dayton bicycling; The Man behind the bikeway.”

Horace M. Huffman, Jr. biked to work in the late 1930’s from Oakwood to his father’s bicycle factory on the east side of Dayton. But he inherited from the family business more than an appreciation for bicycling. “I’ve always like to build things with people,” he said, to “build organizations with lots of people working together towards a common goal.” The organizations Huffman built have had a major influence on Miami Valley bicycling for more than 35 years.

While president of the Huffy Corporation, he was co-founder and first president of the Dayton Cycling Club in 1961. Four years later, he formed and led the Greater Dayton Bikeway Committee, later known as the Miami Valley Regional Bicycle Council; the committee drafted one of the nation’s first regional bikeway plans, which was adopted by the area’s planning commission in 1973.

A key part of that plan was a trail along the Great Miami River. Huffman had gotten the idea around 1965 when he saw how Sacramento, California had struggled to acquire land for a path along the American River. He realized that Dayton had an ideal location for a bikeway, since the Miami Conservancy District already owned the land along the Great Miami River. The initial 8.2 mile section of bikeway was built by the Conservancy District and was dedicated at Dayton’s First River Festival in 1976. Now the Horace M. Huffman, Jr. Great Miami River Trail has grown into a major regional trail.

It was “Huffy” as his friends called him, who suggested that the MVRBC (Miami Valley Regional Bicycle Council) establish the “Thunder Road Bike-A-Thon,” which was the major source of funding for the organization and helped area charities from 1978 to 1999. He not only served Miami Valley bicyclists, he founded the Ohio Bicycle Communicator in 1973 and was its editor until it became the official newsletter of the newly formed Ohio Bicycle Federation in 1980. Huffman formed an organization to establish 127 miles of trails in northern Michigan where he spent his summers.

Huffman never stopped loving the bicycle. “It’s a marvelous product,” he said at age 82. “It gets people where they want to go without being dependent on street cars or taxi cars or anything else. You just get on and go. I’ve often felt that the bicycle was the child’s first declaration of independence.”

Read about the history of other trails in the region: