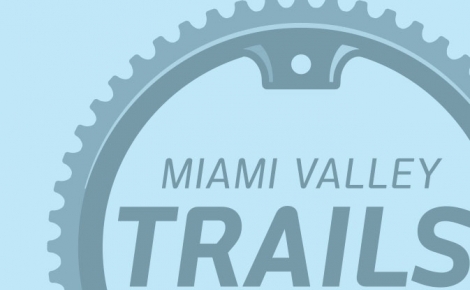 The Major Taylor Cycling Club of Dayton will host their annual Signature Ride on July 8, 2023.

This 16th annual event will be supporting two charitable organizations: The Victory Project which is a local charity that engages young men in Dayton with an afterschool and summer program highlighting the 3 E's, education, entrepreneurship, and enlightenment.  The second charity is Sunlight Villages which supports well being and mental health in the community.

The Signature Bike Ride will begin from Welcome Stadium Parking Lot "D" at 1601 Edwin C. Moses Blvd. in Dayton. There are routes of varying distances for this event to accommodate all levels of riders. The planned distances are 18, 40, 63, and 100 mile routes. In addition, there is a family ride of 10 miles on the bike trail. The event also includes refreshment stops, SAG support, and a post ride lunch for ALL!

More details on the event will be announced as the event gets closer. Check in with the Major Taylor Cycling Club of Dayton web site for news and announcements.